Technology has transformed how we communicate, both in our day-to-day lives and in the workplace. Internal communication tools and cloud-based phone solutions are redefining how business is done, writes Jess Kelly

Irish company IP Telecom offers voice over IP communication to businesses. Founded in 2010, the team is the only dedicated voice carrier in the country that offers both hosted PBX and SIP Trunk solutions.

While this type of technology has been around for a number of years now, Anthony Tattan, commercial director at IP Telecom, said Irish business owners are still not fully aware of the solutions on offer to them.

“There was still a lot of resistance to voice over IP as recently as 2013. A lot of people wondered what happened if the broadband goes down or if it will sound like you’re in a tin can, that kind of stuff. It took a lot of education for people to understand that technology has moved on. The distribution of broadband around the country, in particular, has helped with the rollout of VOIP.”

The company has seen an incredible rate of growth in the past 12 months alone, but Tattan said more needs to be done to ensure every business is brought up to speed.

“It’s hard to get the message across, particularly when you have carrier types that  have been part of our culture, society and tradition for generations. People still think ‘good old whoever, they’ve looked after us all these years with our phone bill’. That being said, attitudes are changing slowly. We’ve had people who looked at us a few years ago and maybe decided that we weren’t safe or secure but now they’re coming back to us, based upon word of mouth.”

Some of the concerns around using a VOIP communication system relate to broadband outages, but Tattan said the system was more reliable than a traditional offering.

“We often get asked, what happens if the broadband goes down, but I say back what happens if there’s a power outage and you’ve a traditional PBX in a comms room? You’re  completely out! With our solution, it’s cloud- based, meaning it can be accessed from any device, on GSM or on soft phones — this means you have complete business continuity.”

There’s an easy-to-use savings calculator on IP Telecom.ie, which allows businesses to work out what savings could be made by moving to a VOIP system. Tattan said it could be a significant amount.

“One of the big benefits is the massive  savings. More so than that, however, it’s about disaster recovery, mobility and the new features and functionalities — like new soft-phone apps that you can use on your mobile, instead of using your GSM mobile connection, you can use the app and make your free calls.”

Regional businesses may think such a solution is unavailable to them due to poor internet connectivity, but Tattan explained that may not be the case. “We would have quite a bit of reach from what you would call regional internet service providers. We would have a lot of partners around the country that would put in wireless broadband — and it’s possible to put VOIP on top of that.”

Westport company Portwest has more than 6,000 employees worldwide and avails of IP Telecom’s Hosted PBX solution, in both its Westport and Manchester bases. Both sites  are able to communicate via three digit extensions, meaning it’s no different than if they were in the same building. Employees also utilise the softphone applications, which replicate a user’s deskphone on their mobile device.

Paul Forry, of Portwest, explained why it opted to run with this solution.

“We are a medium SME with turnover of about €140 million. We have our HQ in Westport, our main European Warehouse in Britain, a development office in Manchester, warehouses in Poland, Dubai, the US and Australia and a manufacturing plant in Bangladesh. Up until recently, we had kits on  those sites whereby everything was local. Two or three years ago, we took the decision to go more cloud-based and slowly but surely upgraded the entire system. Around 18 months ago I contacted IP Telecom after doing a bit of research about different solutions. They impressed me, particularly Anthony, and invited me up to Dublin to discuss the implementation of a cloud based PBX. It just seemed like the ideal solution for us,” he continued.

After a successful trial in the Manchester office, PortWest recently introduced IP Telecom technology into its Westport office, which has 100 employees.

“In terms of Westport, we already had everything we needed in place in terms of infrastructure. We had fibre broadband and we had the 30MB leased line that we needed. We didn’t need to upgrade any of our kit to avail of the VOIP solution. We had the phones and all the hardware in place.”

Such was the success of the rollout in Westport and Manchester, Portwest is now planning the arrival of IP Telecom to its Yorkshire division. The company has approximately 200 staff there.

“The next phase of our plan is implementing a call-centre solution.” Forry detailed the troubleshooting process, should something go awry.

“Before we implemented this solution, if  there was a problem with our phone systems, it could be two days before we sort it out,” he said. Now, it’s instant. They trained us on how to use the system for minor, little issues like somebody wanting to change an extension number. We can do that ourselves in less than two minutes. For issues of a more serious nature, such as calls dropping, we pick up the phone to the support team in IP Telecom and we usually have an answer within 15-20 minutes.

“We needed a system we could personalise for our sales team and IP Telecom’s programmer, Brian, put together a solution just for us. You wouldn’t get that kind of flexibility on an off-the-shelf PBX service. It’s absolutely fantastic.”

IP Telecom recently invested €500,000 in its infrastructure backbone by completing the deployment of point of presence architecture into the BT Data Centre in City West Business Park in west Dublin. 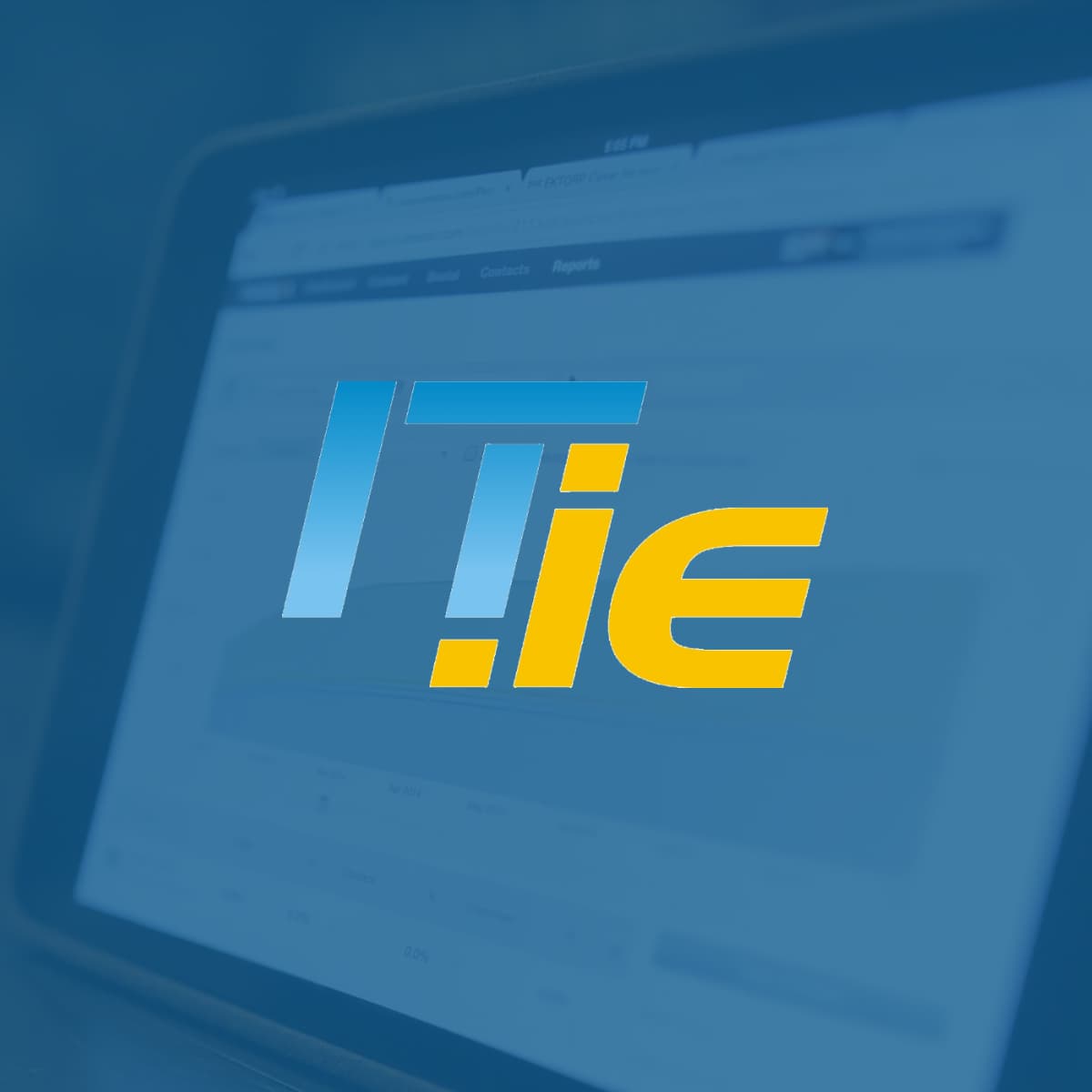 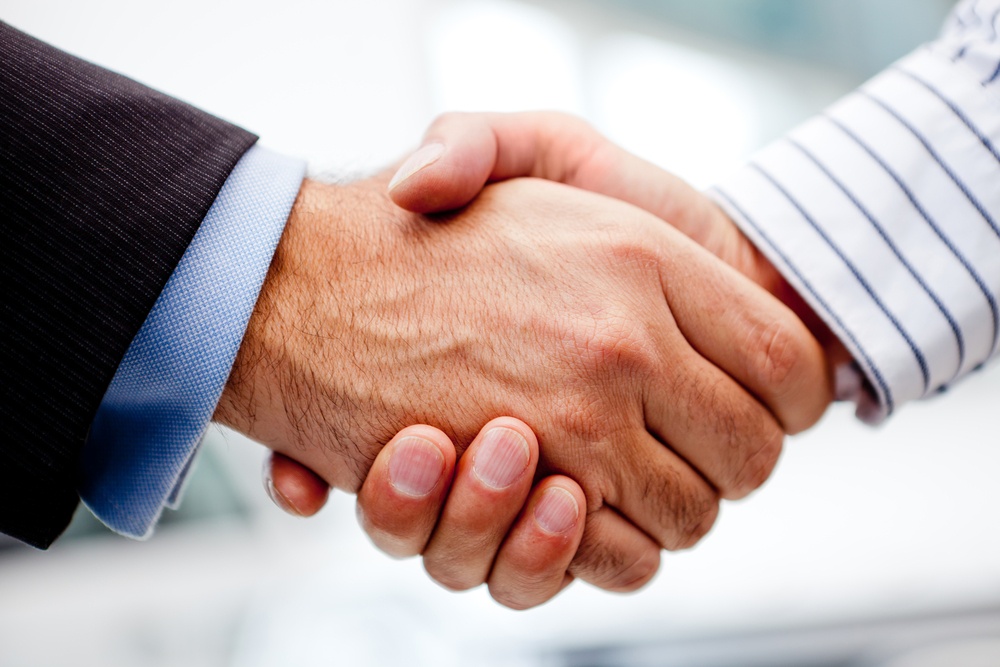 IP Telecom signs three-year deal with Radius worth €1.5m - An Article from The Irish Times

Get in touch for a consultation and see how easy it is to start
enjoying all the benefits of IP Telecom VoIP Solutions.